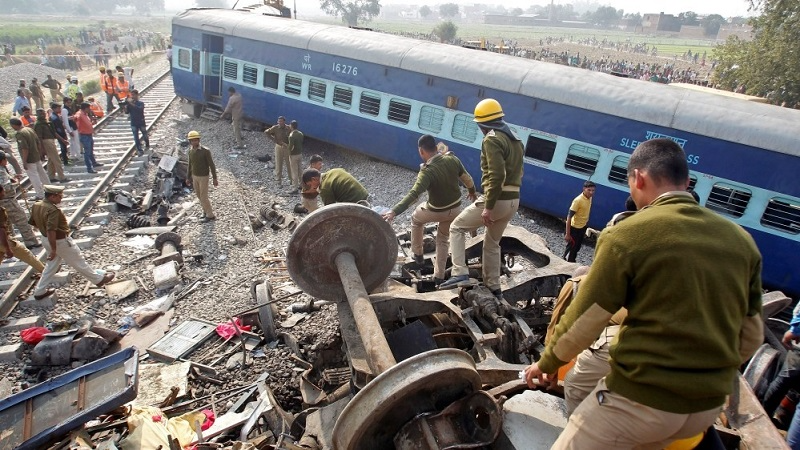 Sep 21, 2017
Researchers from the Dept. of Electronics and Electrical Communications at IIT Kharagpur, have developed a visual technology for the removal of effects of rain from videos in real-time and display it on the windscreen of vehicles to increase the clarity of the view.

Accidents due to low visibility during heavy rain are a major concern all over the world. With smart cities and advanced transportation, this cannot persist and a technological solution was much awaited. Also, the solution needed to give real-time visual output with the least errors as there is considerable risk involved in case any deviation in the imaging.

The technology, Real-time Rain Removal from Videos is a proprietary algorithm that has a big advantage for Driver Assistance Systems (DAS) that uses video information to impart traffic-related information. It will also increase the performance of various DAS algorithms like self-steering from white line recognition, distance adjustment between cars and road signs detection.

“The technology is envisioned to be used to enhance the safety of air, rail, ship and auto transportation by providing on-screen visualization of clear videos in rainy conditions. The visual acuity of rainy videos captured by surveillance cameras can also be enhanced by this algorithm” said Lead researcher Prof. Sudipta Mukhopadhyay, faculty at IIT Kharagpur.

“In the proposed solution, time evolution properties of the consecutive video frames are analyzed and the detection of regions affected by rain along with their restoration is proposed. Unlike previous approaches, the proposed algorithm does not assume the shape, size, direction, and velocity of the raindrops and the intensity of rain, which makes it robust to different rain conditions. It is also able to distinguish moving objects from the rain regions in the video. This approach requires fewer frames for removal of rain from videos, reducing the delay and execution time of the algorithm and thus providing better frame rates than other approaches” explained researcher Abhishek Kr. Tripathi.

The technology has been patented internationally by the researchers under the name “Method and Apparatus for Detection and Removal of Rain from Videos using Temporal and Spatiotemporal Properties”.

“Instead of working on the color components, the proposed algorithm works only on the intensity of the component of the video, so for autonomous driving/surveillance applications which do not require the videos to be displayed on a screen, we can work directly on monochrome videos rather than color videos. The use of a single component (intensity) instead of three color components further reduces the execution time of the algorithm” added Abhishek.